General snus - 150 years of snus history - A recipe created out of a single man’s endeavor for perfection. Over 150 years ago, Johan A. Boman created the first pinch of General, a flavor revolution at that time. General has a large range of products in Sweden and is also spread internationally. General is a full-bodied snus – a blend of more than 20 tobaccos topped with a drop of bergamot oil. This creates a strong flavor that is spiced with a touch of pepper and citrus.

The General family contains a lineup of many different varieties: Loose, Portion, Long, Mini, White, Strong, Extra Strong and Onyx. While their formats differ, they all share the typical General-flavor base and are packaged in a distinctive General can.

With the taste for quality and search for perfection

The story of General is the story of the freemason and entrepreneur Johan A. Boman. He partnered with the tobacco producer Ferdinand Körner in 1850 founding Körner & Boman in Göteborg, or Gothenburg in English. Körner provided the capital backing, while Boman created the company’s vision.

Boman was renowned in Gothenburg for his attention to detail. But sometimes his highly developed sense of taste could seem like a curse in disguise. At a fine dinner party he once expressed his struggle for perfection: ‘I can’t settle for anything second rate. I wish I could, life would be much easier if I could. But second rate quality takes all the pleasure away from me.’

Johan A. Boman felt the same about his snus. When he couldn’t find a snus that lived up to his personal standards, he took things into his own hands. He travelled around the world collecting the best tobacco leaves he could find, and began experimenting with various recipe combinations. He even contemplated the production process. Boman would use only the finest parts of the leaves, removing any stems or veins, and dry them only in direct sunlight. He found that the younger leaves offered a stronger surge of energy. His tobacco was ground by hand and aged longer than most, in order to let it develop a smoother flavor.

Boman’s search was extensive – it took more than four years of experimenting to develop the taste he wanted. In 1866, he finally found a recipe that he was satisfied with.A blend of 22 tobaccos topped with a drop of bergamot oil. The basic idea is known, but only a handful of master tobacconists can recreate it.

The emergence of an empire and the state takes over

Rumors of the fine tasting snus spread quickly throughout Gothenburg. Often, strangers would knock on Boman’s door asking to buy a pouch of his special blend. Ferdinand Körner died suddenly in 1859 and Johan A. Boman renamed their joint venture J. A. Boman & Co. As the company continued to grow, its sole owner soon became a wealthy man. In 1866 Boman & CO started producing General for the wider public.

By 1885 Johan A Boman brought his youngest son, Gustaf Boman, in as partner, who soon took over the reins of the company. Gustaf was a healthy, elegant, well-appointed gentleman with a nose for business, just like his father. He was often seen on the avenues of Gothenburg with his fine suits and large mustache, which he proudly waxed every day.

J. A. Boman & Co was a complete success story, and with the family’s quality brand, General, they became the third largest snus producer in Gothenburg. Gustaf Boman ran the business until 1915, when the entire Swedish tobacco industry was nationalized into a single monopoly.

As the First World War raged in Europe, the Swedish state needed to fund both increased defense spending and finance the newly introduced national retirement pension system. A decision was made to nationalize all tobacco production and sales in Sweden, instituting a state monopoly. As a member of the Riksdagen´s (Parliament) first chamber, Gustaf Boman voted in favor of this action. The newly formed company, AB Svenska Tobaksmonopolet, took over more than 103 snus brands, including General.

The monopoly lasted until it was legislatively dissolved in 1967, at which point AB Svenska Tobaksmonopolet became Svenska Tobak AB (which then grew into today’s Swedish Match AB) taking over all the brands and snus production in the country.

Throughout its 150-year history, General has always been a leader in snus developmentBy 1985 a revolutionary invention, the portion pouch, was introduced.. Next, in 2003, General White Portion was launched as a snus that doesn’t drip in the same way as original portion snus. General Onyx was introduced in 2005 as a new alternative in the General family with its graphite black portions, presented in a formation that Swedish Match calls Star Formation®.

Today, just as it was 150 years ago, General guarantees well controlled quality – a snus that keeps the tradition of Johan A. Boman’s work. 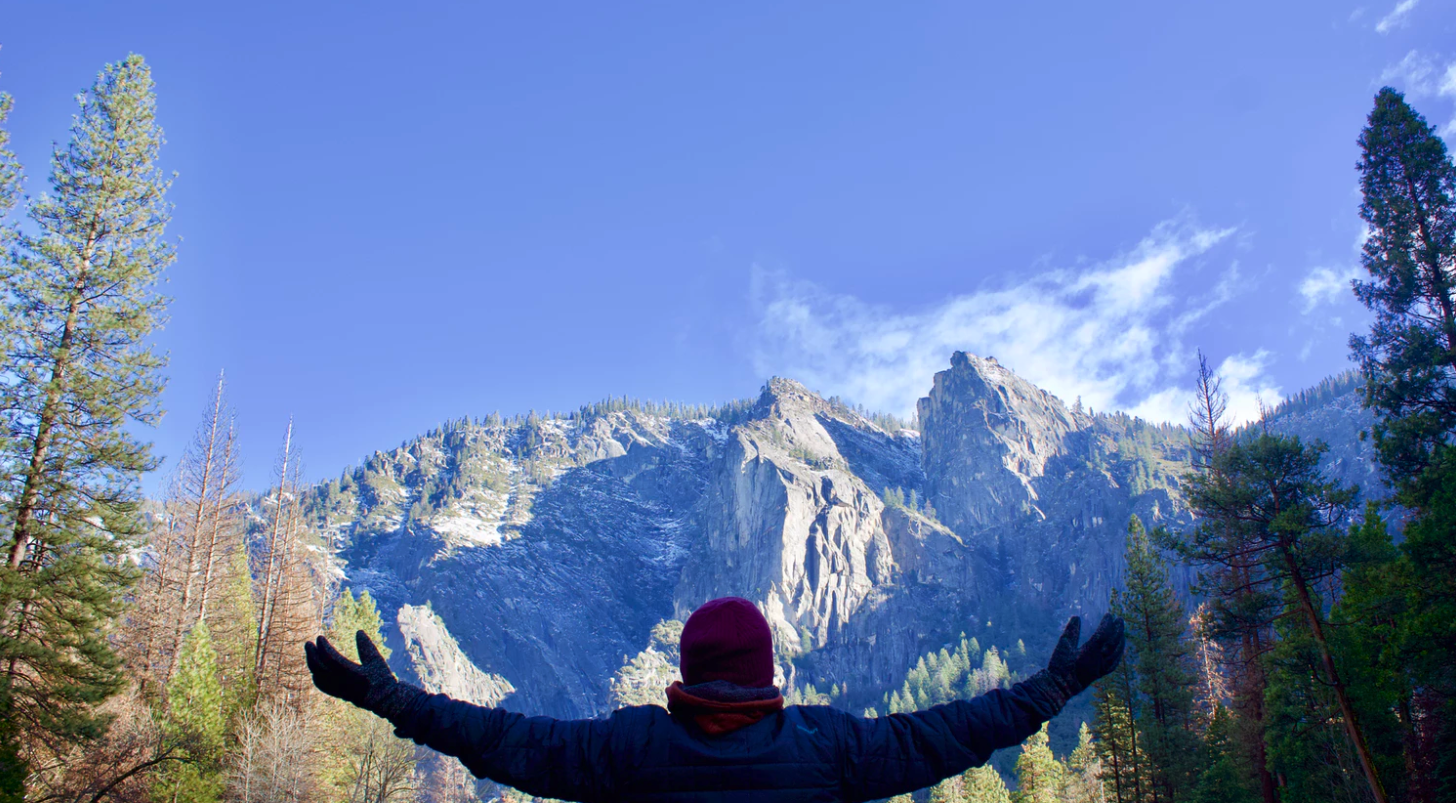 There are quite a lot different types of snus on the market today. Portion snus is probably the type of snus that has developed the most since there are Mini, Regular, White, and Maxi portion snus. 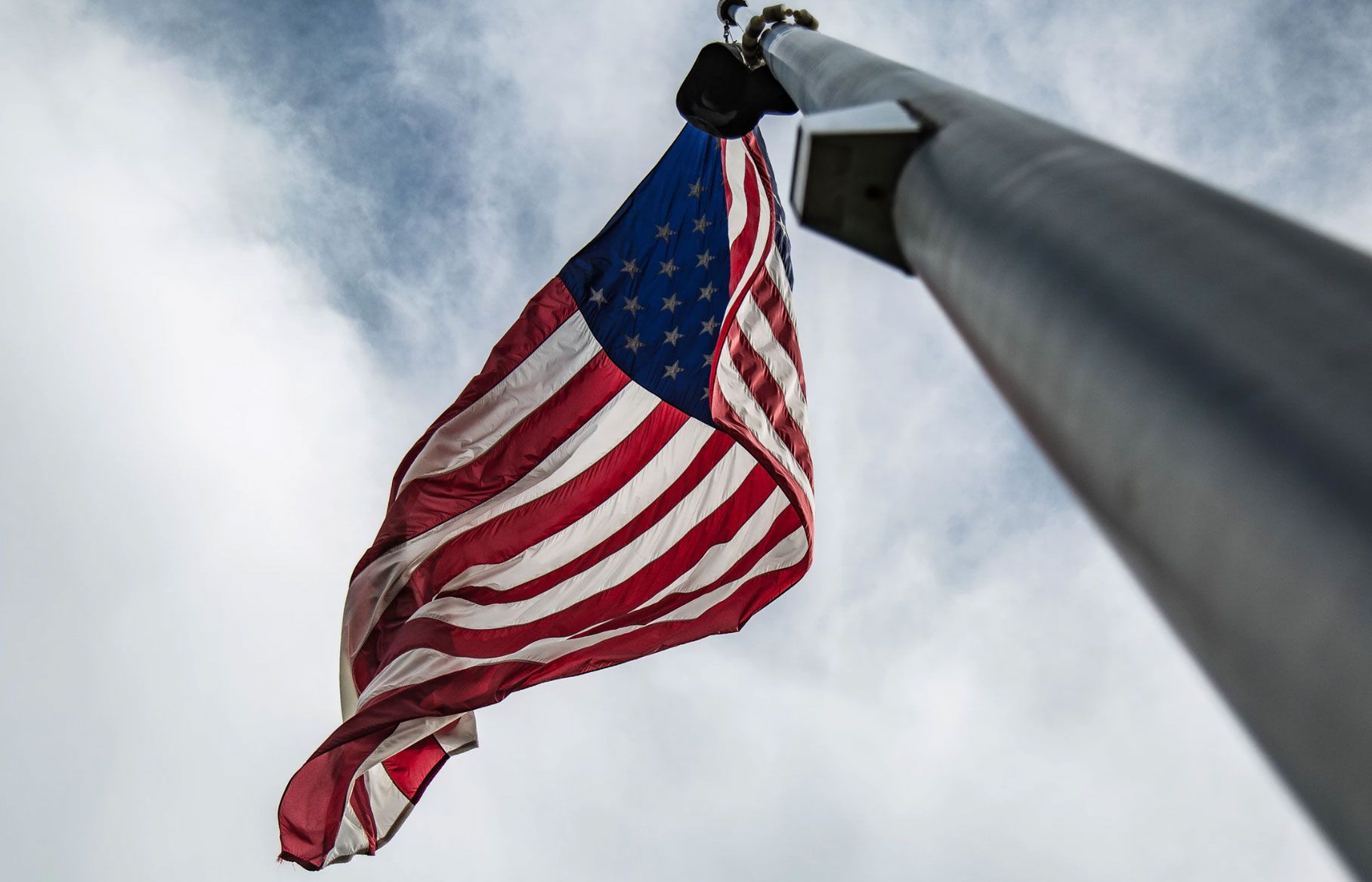 How to order snus online to USA?

To place an order with us you must be 18 or older (19 years of age or older in some states) Minimum age required may vary, please check with local authorities.